The first deliverable of the EUB SUperHUB project presents a summary of the work done in Task 1.1: Mapping of EPCs and sustainability certifications. Evaluation of effectiveness and impact on the market. 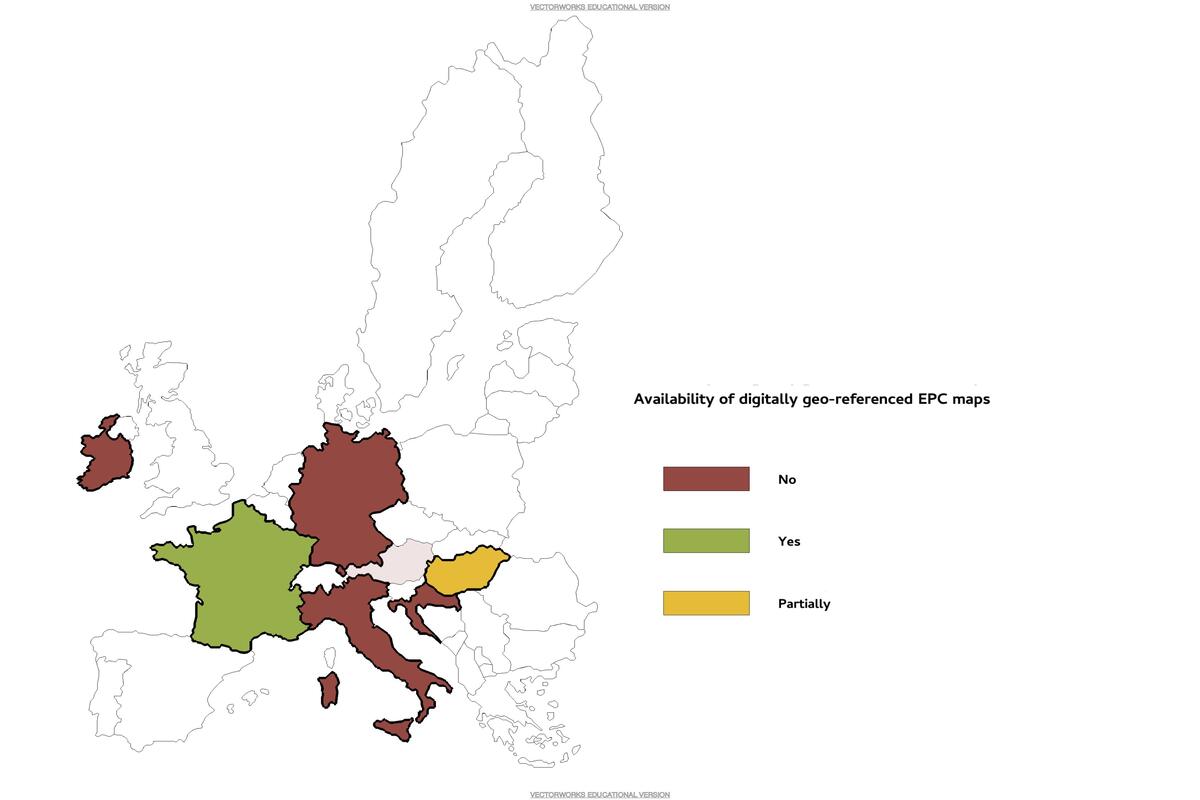 The task was divided into two main parts. In the first part, the consortium performed a deep cross-analysis of the current EPCs and SCs in terms of quality, visibility, and usability based on the input from all national partners and available literature. The second part focused on analysing the level of trust perceived by stakeholders towards EPCs and Sustainability Certificates and the role that these certificates play in purchasing decisions. The study was carried out on the basis of a series of focus groups meetings organized in the partners' countries and regions, covering a wide array of stakeholders.

The results of the cross-analysis made in the first part of the task showed the fragmented nature of EPCs and SCs in the EU. They revealed the need to shift the scope of the EPCs from covering energy aspects into a more holistic sustainability certification that looks at buildings from an environmentally and end-user-conscious perspective. Indeed, the results of the focus group meetings reflected the need for such a shift toward sustainability certification. The participants also highlighted the fact that existing EPCs lack transparency, which undermines the trust in its credibility.